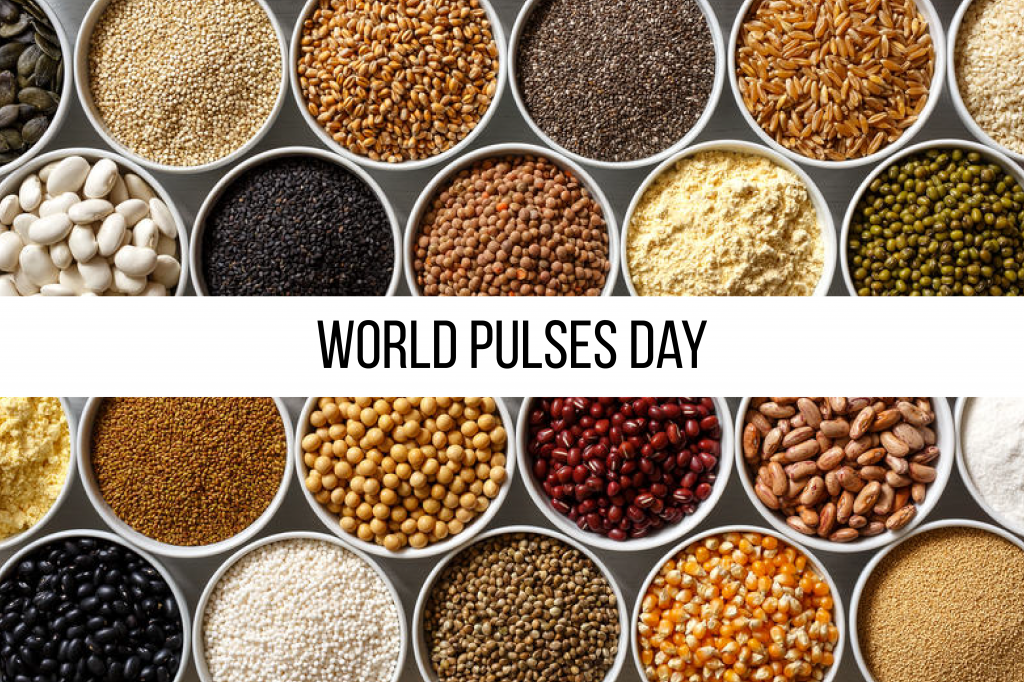 Leadership: From mob to movement

NUTRITIOUS SEEDS FOR A SUSTAINABLE FUTURE

NUTRITIOUS SEEDS FOR A SUSTAINABLE FUTURE

“Let food be thy medicine and medicine be thy food.” – Hippocrates, father of Medicine.

Ahara (food) is the basic need for an individual and an important tool in Ayurveda. Ahara acts as Aushadha (medicine). Shimbhi Dhanya Varga (Pulses) in daily diet plays an important role in maintaining muscle and bone strength. Health promotion can be done by pearl knowledge of Ayurveda, the science for the achievement of long, happy and healthy life. Charaka Samhita describes about the twelve categories of naturally nourishing food. One among them is the varieties of pulses such as Mudga (green gram), Masha (Black gram), Adhaki (Red gram) and Makushtha (lentil), Rajashimbi (Soyabean), Satina (peas), etc.

Shimbhi Dhanya  (Pulses) is rich in Proteins, Calcium, Phosphorous and Magnesium . Mudga (Greengram), Masha (Blackgram) and Soyabean etc., are with highest Calcium, Iron, Potassium among others.

In present era, calcium deficiency acts like a slow poison .Pulses if processed properly and administered based on need will effectively manage calcium deficiency. Major problem that is faced by the community is changing the food habits.

PULSES FOR PREVENTIVE AND CURATIVE PURPOSE:

The pulses help in body building, stimulation of the immune system, regulation of lipid and hormone metabolism and detoxification of enzymes. Especially for vegetarians pulses form the most important source of proteins and they are also called as poor man’s beef.

Pulses have anti-oxidants and can be utilized in cardiovascular disease, diabetes, cancer and obesity as it reduces the total cholesterol level and blood pressure.

The pulses should be consumed daily in the form of diet for health promotion and disease prevention.

Healthy and nutritional diet is always advisable in order to prevent the affliction of diseases as it is well known that “prevention is better than cure”. Ayurveda  emphasis on preventive aspects rather than curative. Pulses also  have certain anti-nutritional factors  for which Ayurveda describes various  processing methods and specific combinations to reduce them  effectively .

February 10 has been marked as “World Pulses Day” a global event by United Nations, as they have recognized the importance of pulses (chickpeas, greengram , lentils) as a global food.This year the theme of the day is “Nutritious seeds for a Sustainable future” Apart from that world pulses day also comes under the second goal of United Nations i.e., Zero hunger.

So let’s consume and create awareness on importance of pulses.